If you belong to that special group of people who adore your pets, relax, you’re in good company!

Clients who I’ve met through my profession as a pet portrait artist have become like my extended family. I remember one man who called for a portrait of his cat named Allyn who had just made her transition. He was totally bereft and felt that a painting of her likeness might help him to heal. In going over his photos, he told me of the one he had picked out, but when he got to the photo of Allyn as a kitten, I immediately felt that this was the photo Allyn had chosen for him. “She wants to be remembered healthy and strong, like she is in this photo,” I told him gently. He thought a moment, and then agreed. I felt her presence very strongly as I was painting. It was almost as if she was keeping me company in my studio. Because it would take him a few extra days to pick up the completed painting, I kept it in my studio and glanced at it more than once. I felt her lovely, peaceful energy wafting around the room. As he was leaving, there was a strong shift and almost a “Whoosh” feeling as her energy escorted him out the door. I stood silently for a moment, realizing that her energy was gone. A lonely, empty feeling pervaded the room, but I shook it off knowing he would be able to receive the solace he so earnestly wanted. 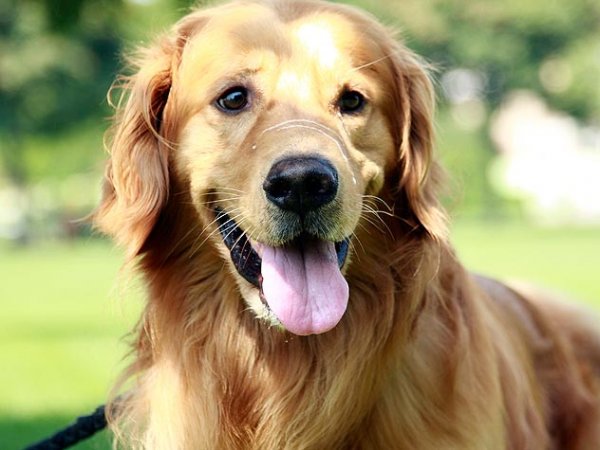 Sometimes the love we feel for our animals is returned ten fold. A policeman on a local police force called to have a portrait painted of his wife’s German shepherd. She was a policewoman and the shepherd named Duke had been her constant companion and fellow officer on the K9 force. “She loved that dog more than anything,” he told me. “Can you put some blue and red somewhere in the painting to commemorate his many years in the service?” He was such a handsome dog. I didn’t want to put my brushes away. As he “came to life” once again on the canvas, I could feel his loyalty, devotion and love.

One portrait comes to mind that shows us just how important pets can be when it comes to creating an atmosphere of healing. This painting was a gift from one friend to another of a frail Australian shepherd mix named Bogey. Bogey’s Mom had found him running free on a nearby golf course, sick and emaciated. She took him home where he joined her other two rescues, a West Highland Terrier and Rhodesian ridgeback. With loving care and rehabilitation, these three dogs now assist her in her profession as a psychologist and counselor. Once abandoned and abused, Bogey and the other dogs now provide a peaceful calm to help her clients relax and trust once more.

I like to think there is a thread of loving energy that connects us all. Sometimes dogs are nervous about having a stranger come to the house. I decided to meditate the day before I was to see a white toy poodle named Sammy and try connecting with him before I arrived the next day. I distinctly heard a voice in my mind say, “I have a favorite pillow.” I dismissed the thought, not knowing if it was only my imagination. When I arrived the next day to take Sammy’s photo, his Mom said, “Oh, Sammy has a favorite cushion,” as he jumped up onto the top of the burgundy colored couch and settled in. I heard myself say “I know, he told me.” She looked startled, and I felt my cheeks turn beet red! I wondered why I had blurted out such a thing, but unmistakably, there was Sammy, content on his favorite pillow waiting for his photo.

As the years fly by, the stories continue – etched in my heart as well as captured on canvas.